BOOKS AVAILABLE AT THE INTERNATIONAL QUAKER CENTRE IN PARIS: 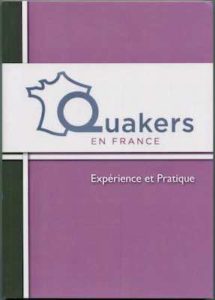 This 150-page work, published in October 2018, retraces the history of Quakers in France and provides a host of key texts, many of them translated from the original English. It notably features the French translation of “Advices & Queries”, and a chapter on Friends’ Faith and Practice. 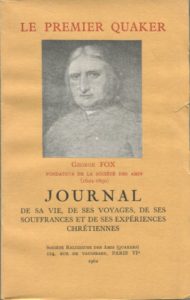 Translated by Mme Pierre Bovet and abridged by Henry Van Etten. Published by the French Society of Friends in 1962. 265 pages. 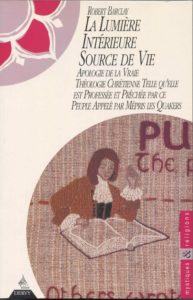 A French version of Barclay’s 1676 work “Apology for the True Christian Divinity as the fame is Held Forth, and Preached, by the People called, in Scorn, Quakers.”

Translated by Georges Liens and published by Les Editions Dervy in 1993. 350 pages. 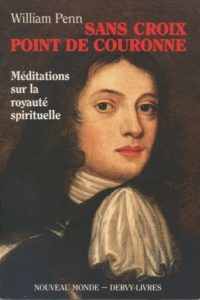 by William Penn.
Translated by Danièle Frison-Prudhomme and published by Les Editions Dervy in 1988. 296 pages. 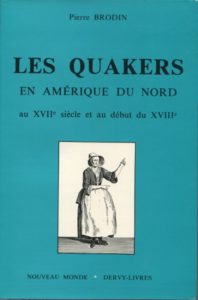 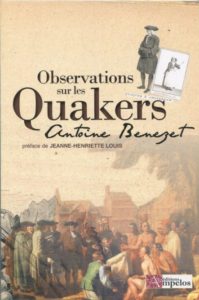 by Antoine Bénézet, a member of a French Huguenot family who settled in Pennsylvania, where Antoine became a pioneering teacher and anti-slavery campaigner. He wrote this short book in French to explain Quakerism to his former compatriots; it was first published in Philadelphia in 1780. With a preface by Jeanne-Henriette Louis. Published by Les Editions Ampelos in 2013; 50 pages. 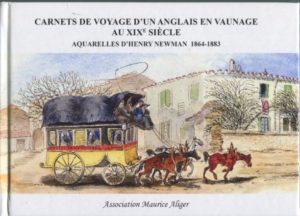 Water-colours painted by the English Quaker Henry Newman during his stays with a Quaker family in the southwestern French village of Congénies and nearby Nïmes between 1864 and 1883. Diary extracts translated by Robert Monjo with the permission of Priscilla Silver, Henry Newman’s great-grand-daughter. Published by the Association Maurice Aliger en 2018. 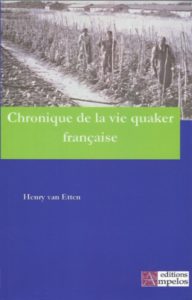 by Henry Van Etten
Fourth edition (2009), with a new introduction and an updated bibliography. Co-published by Les Editions Ampelos and the Congénies Quaker Centre, 239 pages. 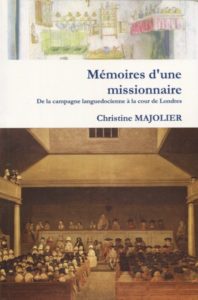 by Christine Majolier. Editions Ampelos, 2012: 204 pages.
Christine Majolier was born in 1805 in the southwestern French village of Congénies, into a modest Protestant family, some of whose ancestors had taken part in the Camisard rebellion of the late 17th century. During an eventful life she became the first female Protestant pastor in France, travelled all over Europe and met prisoners, paupers and royalty. 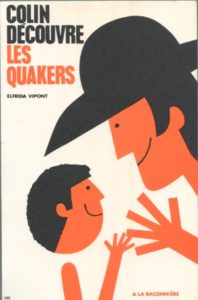 by  Elfrida Vipont. Translated by Henry Van Etten, with the help of a group of Friends and published in 1964 by les Editions de la Baconnière in Neuchatel (Switzerland). 252 pages.